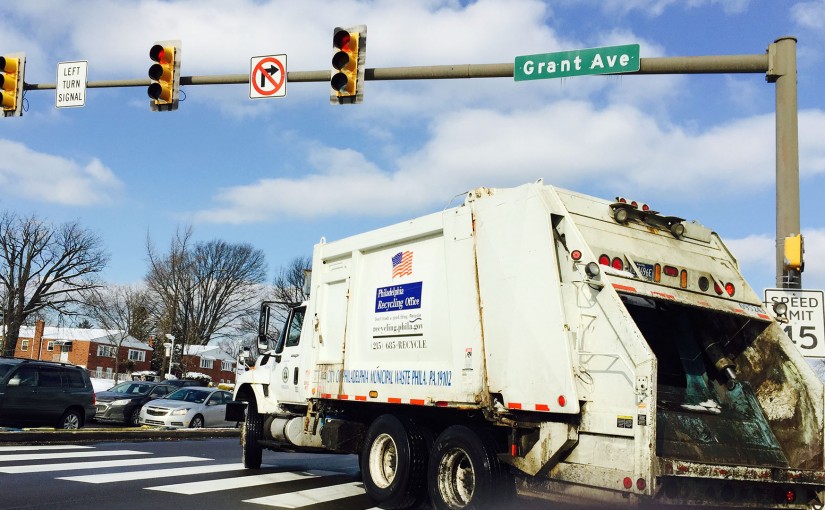 While Philadelphia is a city of neighborhoods, the Far Northeast section tends to stand alone. The Far Northeast is one of the bigger sections of Philadelphia, with a combined population total of 231,756 compared to Philadelphia as a whole, which has 1.5 million people. It has an average household income of $61,812.71, a poverty rate of 11.1 percent and an unemployment rate of 10.7 percent.

Like each specific neighborhood in the city, the Far Northeast has particular issues pertaining to its population, and with the 2015 mayoral primary in May and the election in November, many residents are beginning to focus on some of these issues.

Dawn Irvine, 42, co-owner of Jack’s Deli on Bustleton Avenue, does not vote but believes there needs to some sort of change in order to become a regular voter.

“I want someone to clean up the city,” Irvine said. “I want [a mayor] who helps the elderly. Our next mayor needs to stop giving to rich and care for the poor, plain and simple.”

While Philadelphia reported 15,771 violent crimes in 2014, only 42 were recorded in the Far Northeast, making it one of the safest areas in the city. Out of the top 10 safest neighborhoods in Philadelphia, six are located in the Northeast.

George Kitsmasishvili, 47, manager at PAAutoSales on Bustleton Avenue, agreed crime is a major concern in the race for mayor, but says it’s not the only concern.

Kitsmasishvili also noted the difference in response time to the recent snowstorms between Philadelphia and New Jersey.

“I have a friend, one of our employees. He commutes from New Jersey,” said Kitsmasishvili. “He said all their major roads and highways are completely clear, but around here I have not seen one snow plow.”

Even though people feel strongly on different issues, it still does not drive them to go out and vote in the primary or election. In 2014, voter turnout in Philadelphia for the gubernatorial general election decreased by 4 percent from 2010, the second lowest since 1998.

Larry Heim, 62, a factory worker and Northeast Philadelphia resident, says voter turnout is necessary for a fair election, especially for Republicans in a predominantly Democratic city.

“I’ve always been one to weigh the pros and cons of a candidate, regardless of party and have found to make a more thorough decision that way,” said Heim.  “Democrats have always controlled the mayoral position since I’ve been alive, and unless there’s a massive influx on Republicans who move into Philadelphia, it’ll stay that way.”